::INTRODUCING WORKER POWER LINE::
Have an issue at work? Have questions about your rights as an employee?

YWU: Raising the standards on the job for retail and restaurant workers since 2002.

Excited to announce that we have teamed up with Opus for Work to improve communication with workers in the Bay Area.

Text us now we’ve got your back!

Workers are rising up across the country in the biggest, most inspiring action yet in the Fight for 15. But here in SF, we’re not just fighting for living wages, we’re defending our right to exist in this city. On Nov 10th, the labor movement joins forces with the housing rights movement to Fight for 15 and Our City. We’ll be even more powerful together!

Will you join us? 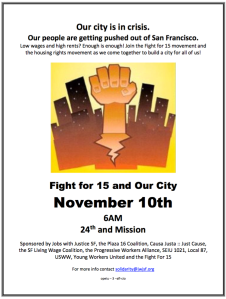 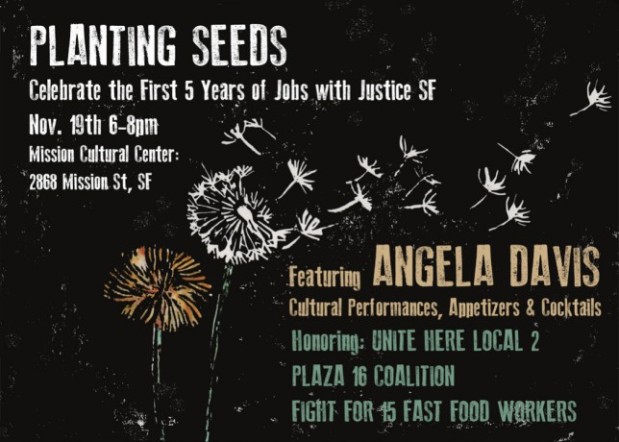 PWA has uplifted the voices and issues of immigrant and low-wage workers in various industries throughout the City of San Francisco, and we ask you to join us in celebrating our victories. PWA has taken on campaigns to raise the San Francisco Minimum Wage, pass the California Domestic Workers Bill of Rights, and also end wage theft.

In an era of austerity, corporatization, deportations, gentrification, rising inequality and attacks on organized labor–worker centers and grassroots organizations have continued to organize and build the collective power of low-wage workers across different sectors of work from restaurants, retail, care-homes, day labor and domestic work.

As part of celebrating five years as an alliance, PWA was able to host a forum on community-based worker organizing that highlighted the urgent issues that impact low-wage workers and the various strategies that are implemented to fight exploitation. The forum had speakers and workshops that focused on immigrant worker issues, the fight for just wages, the campaign to end wage theft, and racial justice in the workplace. The workers forum concluded with a cultural solidarity night with performances, dancing and food.

Right now we are searching for workers who have benefited from the Retail Workers Bill of Rights! If you have, come down to our office or let us come meet with you to collect your story!

We can come by to do presentations at your class, organization, club, and sorority / fraternity!

Types of presentations we do:

Call or email us to set up a time!

A former domestic worker has filed a lawsuit against her former San Francisco employer who are top tech executives at AirBnB and Uber. Julieta said the couple underpaid her for years and the husband sexually harassed her.

Check out more of her story at the following sites:

Young Workers United will be a having fundraiser on Monday, September 7th.

We will be asking for a $10-$20 donation at the door. If you aren’t able to attend the event you can make a donation via PayPal or you can sponsor a group of dancers. Email us at youngworkersunited@gmail.com if you are interested in donating to a group of dancers.

Doors open at 4:30. From 5-5:30 we will be having salsa lessons, with the salsa-thon starting at 5:30! We will be offering food as well. Come join us for some drinks and dancing! 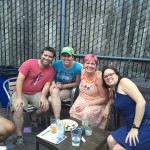 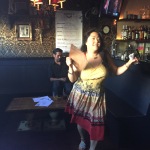 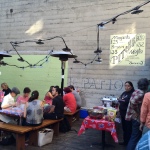 Thank you to those who came out to our fundraiser! We had a great turn out of 54 people and were able to raise $3,283!